Home
Archives and Collections Posts
Access is The Commodity

Zack’s contribution to Hip Hop runs deep, and always with the intention to inform and inspire. He grew up in New York City in the 1980s and 1990s, and like many of us, loved Hip Hop and gravitated to the sounds. Hip Hop was the soundtrack to his life in New York. 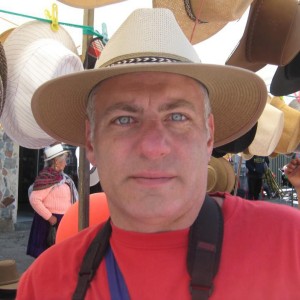